Energy Efficiency in Public Buildings in Saparoshije and in Zhytomyr

KPC was commissioned by the German KfW with the project "Energy Efficiency in Public Buildings" with the aim to identify and prioritize suitable public buildings for financing by KfW and to determine how municipalities (Zhitomyr, Saparoshije, Sumy, Poltawa) can be supported with their implementation. As part of the project, the KPC experts have examined 80 kindergartens and schools in these cities and conducted 40 energy audits. In addition, Environmental Impact Analysis have been conducted, likewise assessments of the implementation capacity of all four municipalities, and all financial aspects have been analysed. On the basis of these analyses recommendations could be drafted on what savings can be realized and how the communities should be prepared to be in the position to successfully implement the projects. After project completion, KfW has sufficient information to conclude loan agreement with the municipalities and to design a tailor‐made support package that helps the cities to bring 40 kindergartens and schools up to modern energy efficiency standards, and to provide a comfortable learning environment for children, teachers and parents. 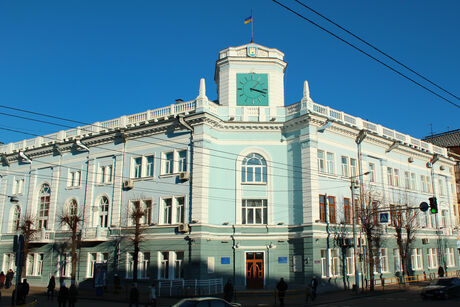